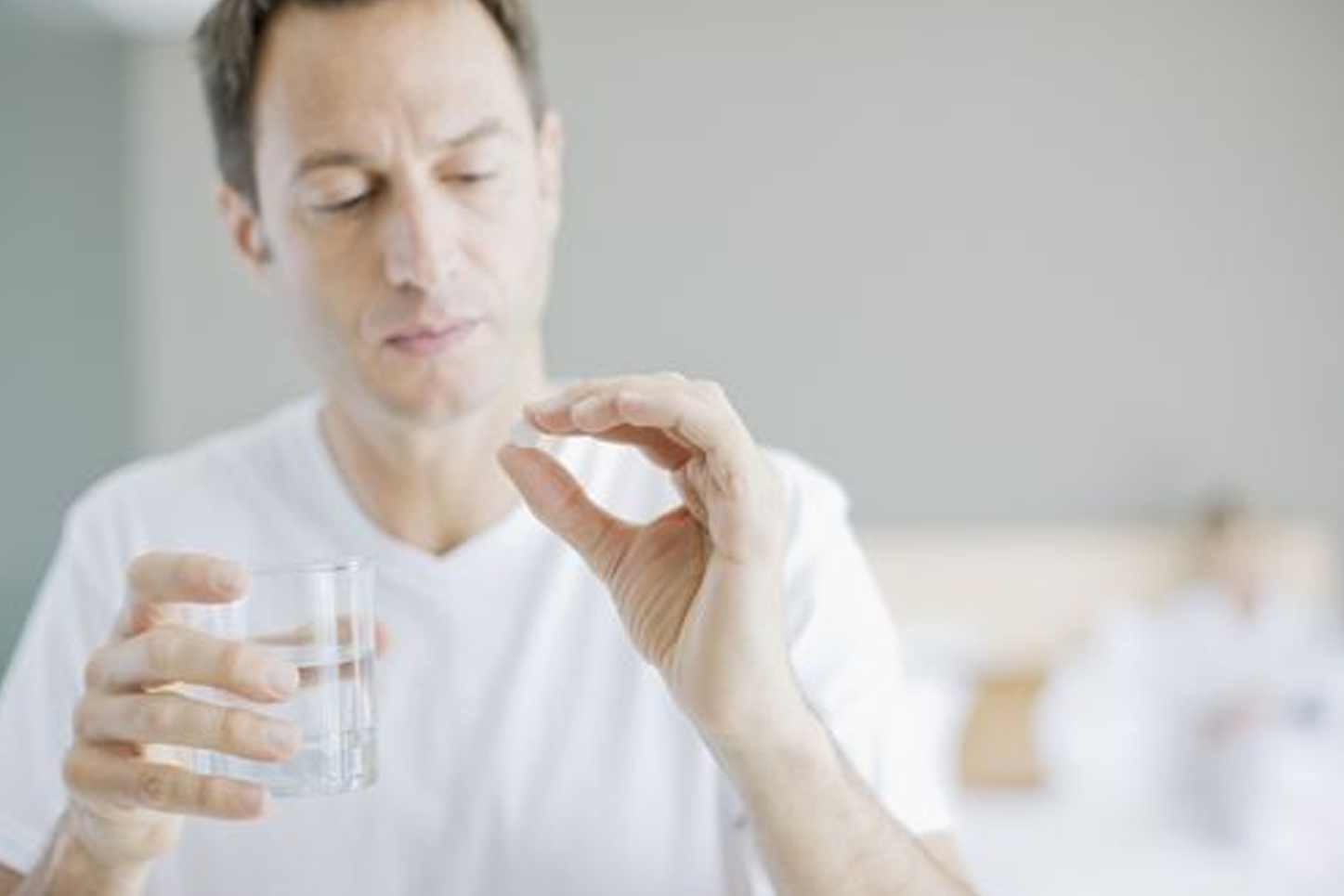 Ativan can be an addictive drug when taken over an extended period, used recreationally, or used in ways other than prescribed. Ativan withdrawal may happen if you suddenly reduce or stop your drug intake, so you should talk to your prescribing doctor for a safe detox plan.

Ativan is a fat-soluble benzodiazepine medication, so the longer you use it, the more it accumulates in your body’s fatty tissues. People who take this drug continuously will eventually need increased doses to experience the desired effects. Users who inject or snort Ativan might develop a tolerance to the medication at a faster rate than those who take it orally.

Detoxing from Ativan can be uncomfortable, but it can be completed safely with the right medical detox program. The intensity and the timeline of withdrawal symptoms experienced by the user will depend on several factors, including:

Individuals suffering from co-occurring mental health problems might also experience more intense Ativan withdrawal. Abusing this medication with other substances like opioids or alcohol can increase one’s dependency and withdrawal duration. Studies also show that some people naturally produce more enzymes to metabolize drugs like Ativan in the body. Their increased enzyme level causes them to process the drug faster, making it easier to develop a tolerance to it.

When you stop taking Ativan suddenly, it can lead to substantial withdrawal symptoms. This is why most medical detox programs require recovering patients to go through a tapering schedule to quit the drug. Tapering involves gradually reducing one’s drug intake to reduce the occurrence of severe withdrawal symptoms. Medication management is also standard during Ativan detox, especially if you stop using it abruptly. Some Ativan detox programs can also combine behavioral therapies with medication treatment.

Individuals taking Ativan for a long time have a higher risk of developing severe withdrawal symptoms because of psychological and physical dependence on the medication. This is why Ativan is usually prescribed for a maximum of 4 months. You and your doctor must establish a plan for short-term use of the drug to reduce the likelihood of getting withdrawal symptoms.

Taking higher Ativan doses puts users at risk for severe and possibly deadly withdrawal symptoms, which can extend the tapering process. Benzodiazepines like Ativan can also cause memory loss and blackouts, so if your prescription runs low, this could be a sign you are taking more of it and do not remember. This further increases the user’s risk of withdrawal if the prescription ends before they are due for a refill.

Since Ativan is a short-acting benzo medication, the body gets rid of it much faster than longer-acting benzodiazepines. The increased elimination rate of this medication also increases one’s chances of getting withdrawal symptoms.

During the beginning of an Ativan detox, the patient might experience severe withdrawal symptoms, which include:

These are the symptoms of acute Ativan withdrawal, which typically become less intense over time. However, the recovering user may also experience post-acute withdrawal symptoms or PAWS, which can persist for an extended period. Expected symptoms during this stage of Ativan withdrawal include:

Other symptoms like slight tremors, incoordination, and trouble with concentration may persist for weeks after detox, while PAWS can go on for months. Some studies show a high dropout rate for patients tapering or tapering off benzodiazepines due to extended withdrawal and drug cravings. These factors can eventually cause recovering patients to resume active use.

How Severe Are Ativan Withdrawal Symptoms? 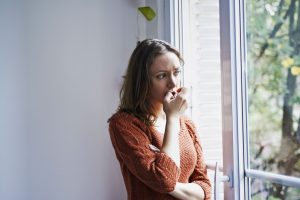 Aside from that, a profile of drug use and a previous personal and family history of addiction can increase a user’s chances of getting withdrawal symptoms because of a shared genetic and environmental etiology.

If you are considering conducting your Ativan detox at home instead of going to rehab, try looking into other options. A detox facility or rehab center can help you alleviate the pain experienced during withdrawal and give you the relief you need during the process. There are rehab treatment facilities specializing in withdrawal relief.

Detox can take several days to complete, a small sacrifice to pay for your safety and comfort during withdrawal. Additionally, a team of medical professionals in a detox facility will be available to monitor you and provide assistance with any severe withdrawal symptoms and side effects. 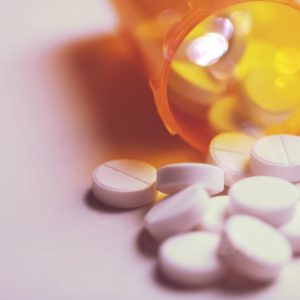 The first approach for treating Ativan withdrawal is to detox from the drug. During an Ativan detox, the patient slowly tapers off the medicine for about a month or longer until they are not dependent on it anymore.

Some detox programs might substitute Ativan for a longer-acting, less potent benzodiazepine such as Librium or Valium for patients suffering from severe Ativan addiction. After completing the detox, the individual may proceed to an inpatient or outpatient rehab program, depending on their needs.

Medications may be given to the recovering user to address withdrawal symptoms such as:

These medicines will be essential during acute withdrawal at the beginning of Ativan detox but not necessary if there is no risk of seizures. Other non-pharmacological approaches which can help manage Ativan withdrawal symptoms include massage therapy, yoga, and mindfulness.

Author: admin
Filed Under: Drug Facts, Opioid Addiction
Can I Do Tramadol Detox At Home?
What Happens After Benzodiazepines Rehab