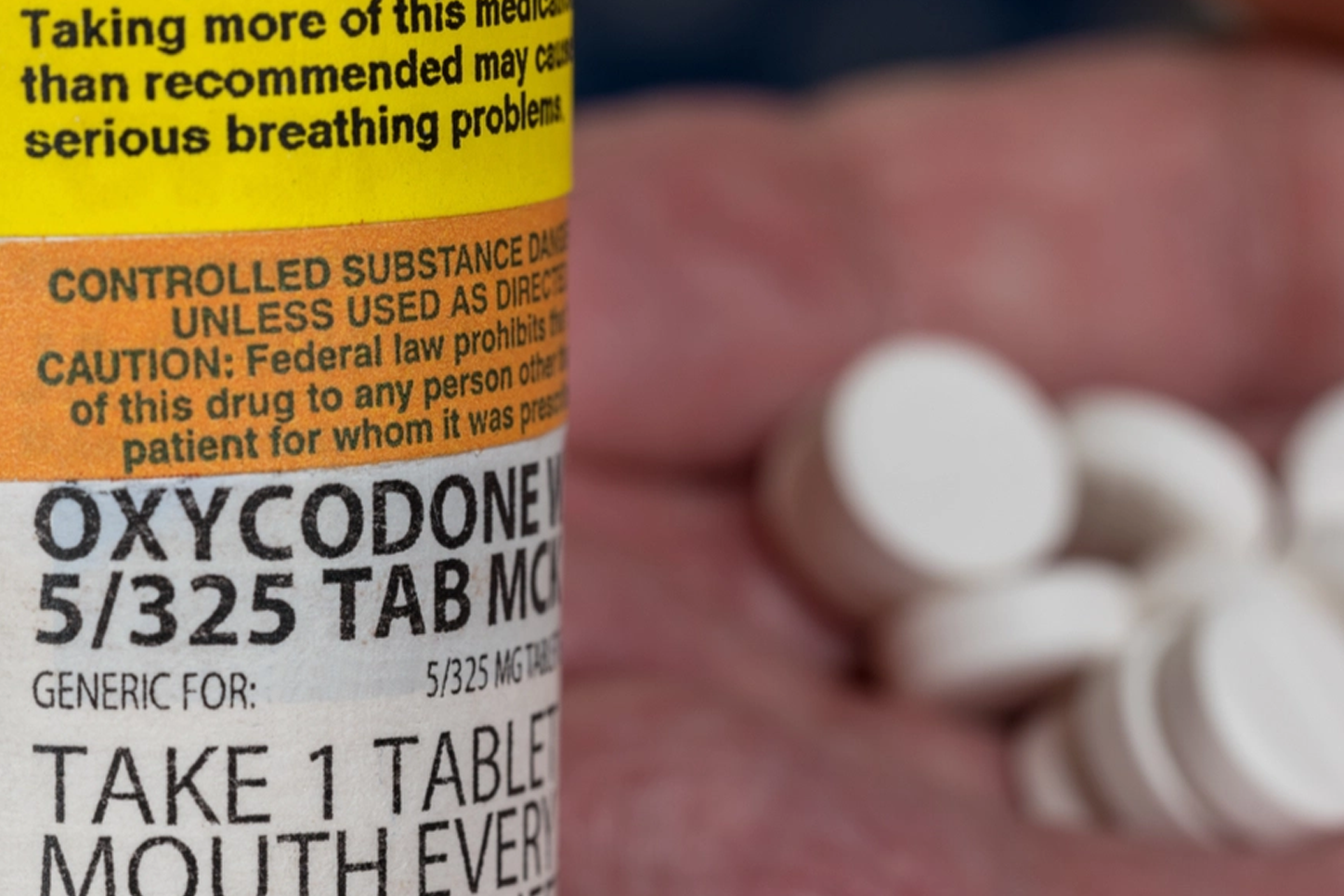 Oxycodone is an opiate medication primarily used for pain relief. However, repetitive and continuous use of this drug can result in long-term modifications in the user’s brain, known as neural-adaptation. This phenomenon can affect the affected individual’s ability to control their drug use willingly.

The alterations in the brain pathways resulting from oxycodone use can remain long after the user stops taking the drug. This leads to adverse psychological and physical effects when they suddenly stop or reduce taking the medication. Once this happens, the adverse side effects can range from extreme distress to mild discomfort, depending on the current dosage and how long the person has been using it. This negative effect is known as withdrawal.

The severity of oxycodone withdrawal depends on several factors, namely:

The means of use is also necessary because the withdrawal symptoms will be significantly more intense for oxycodone users who take the drug via an injection. For example, someone who has been shooting up oxycodone intravenously for some time will probably experience more intense withdrawal symptoms for longer. This is compared to someone who takes the drug as prescribed to alleviate pain but reduces or stops their intake.

Psychological factors contributing to the uncomfortable nature of oxycodone withdrawal include:

Such factors usually cause the affected individual to relapse to eliminate their withdrawal symptoms during oxycodone detox. For this reason, anyone who is using oxycodone or other opiate drugs and is worried about withdrawal, side effects, or other complications should seek medical assistance.

The Nature of Oxycodone Withdrawal

This is the first stage of oxycodone withdrawal, whereby the individual will experience symptoms that include:

This stage of oxycodone detox can be quite painful and uncomfortable, but it is not life-threatening. Without any treatment, acute oxycodone withdrawal can last for about 7 to 10 days, while the symptoms peak 72 hours after taking the last dose. 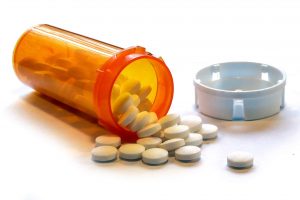 This stage of oxycodone withdrawal can last for at least six months in people with a chronic history of oxycodone or opiate dependence. During this stage, the affected individual is more likely to relapse. Even though there will be continued physical symptoms, including the ones from acute withdrawal, PAWS also has a powerful motivational element. This means that the person can experience ‘gray’ moods where they do not receive pleasure from anything.

Some users have reported feeling vacant with no energy or direction for months after stopping oxycodone use. However, this feeling usually passes with treatment and time.

The most intense withdrawal symptoms typically happen a few days after taking the last drug dosage. Vomiting, nausea, and muscle aches will still be present, but the individual will also experience cramps and shaking at this stage.

During the sixth and seventh days, the physical symptoms will start slowing down, while the psychological ones become stronger. As withdrawal comes to an end, the user will experience depression and anxiety along with the remaining physical symptoms such as diarrhea and nausea.

After the 8th day of oxycodone detox, the drug will have been eliminated from the body. Most recovering users will feel remorse for what they did while under the influence of the medication. The psychological effects of getting over an oxycodone addiction should be closely observed in the user to prevent relapse or any drastic decisions.

The intensity of Oxycodone Withdrawal Symptoms

Withdrawal from opiates such as oxycodone is depressing, painful, uncomfortable, and unpleasant but rarely life-threatening. Even though oxycodone addiction or abuse is a chronic disease that can cause frequent relapse, it is very manageable and treatable.

Pregnant opioid-dependent women and their fetuses are at a high risk of experiencing severe oxycodone withdrawal, which can also result in:

Newborns suffering from oxycodone withdrawal are at a higher risk of dehydration, which requires immediate medical attention or can be fatal.

Switching patients to a short-acting opioid from oxycodone can significantly impact their quality of life.

Dehydration is one of the most common symptoms of acute oxycodone withdrawal. If the individual in oxycodone detox is elderly, they will need lots of hydration, mainly if they are on diuretic medications. 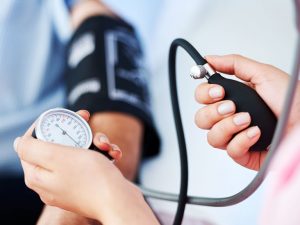 Oxycodone detox also causes increased blood pressure, which should be closely monitored in patients with a history of hypertension.

Former heavy drug users are at a higher risk of overdosing during a relapse because their tolerance level will reduce after the first oxycodone detox period. Users who were able to take high doses in the past may try using the same amount during a relapse. However, since the body has gotten used to not having the drug and is no longer tolerant, taking too much too fast can cause an overdose.

The extent of discomfort experienced during oxycodone detox can be decreased significantly in the following ways:

Overall, people experiencing oxycodone withdrawal need to feel safe and reassured to push on with the process.

Author: admin
Filed Under: Drug Facts, Opioid Addiction
How To Avoid Relapse For Klonopin Addiction Treatment
Can I Do Tramadol Detox At Home?