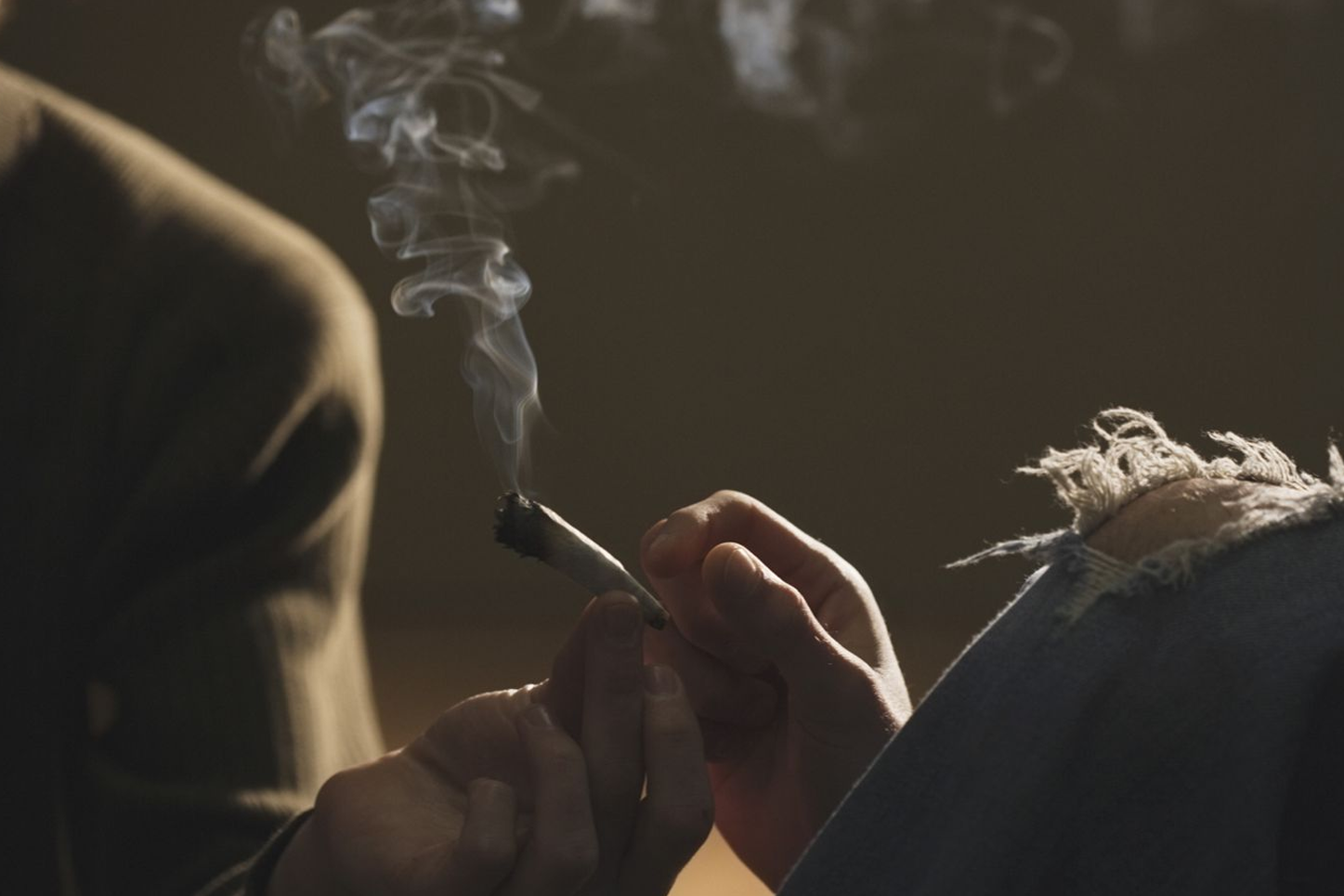 Marijuana addiction has been a rampant case in the United States. The legalization of the substance in some states has opened the risk of increasing the number of users who take it other than for medical purposes. While most people brush off the idea of a harmful influence by the substance, some can attest to how badly it could impact one’s life.

Addiction is an illness and although marijuana is less addictive than heroin and cocaine, anyone can still be trapped by the effect of its use. Many people surely have attempted several times to quit using marijuana on their own but still fall for relapse again and again. This can be caused by the lack of a proper treatment plan.

If you or anyone you know is struggling with marijuana addiction, it is best to seek professional care. With the Affordable Care Act of 2010, federal and state governments have enforced an accessible and cost friendly treatment for addiction. By partnering with Medicaid, all the necessities in treating marijuana addiction can now be covered. 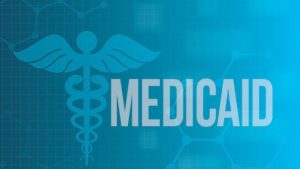 Medicaid is a health insurance program run by the government to financially assist individuals from low-income households in getting quality healthcare. It has grown widely in terms of its coverage and has now included treatment for mental health illnesses – including substance use disorders.

The program does not only benefit individuals struggling with substance abuse but also, is marked as a huge advantage to the economy of the country itself. Apparently, the cost of the consequences brought by untreated substance use disorders turned out to be significantly high, and alleviating this health problem can result in great savings.

How To Be Qualified For Medicaid Coverage

To be eligible for Medicaid coverage, one must fit in the income bracket requirement of the program and must be a resident of the state where the coverage is provided. Citizenship is also needed although non-citizens of the United States may also be qualified as long as they have a residency.

Individuals who are pregnant or are parents, or are at the age below 19 years old or above 65 years old can also pass the eligibility requirement. Applications for Medicaid coverage can be processed through the Health Insurance Marketplace or directly through the Medicaid agency in a particular state.

What Does Medicaid Cover For Marijuana Addiction Treatment

Marijuana addiction treatment can now be covered by the Medicaid insurance program. The coverage varies depending on state policies, the treatment plan, and the level of insurance a person has. It may be likely that partial coverage can be given, however, individuals enrolled in rehabilitation care may enjoy full coverage.

The following are the services included in the coverage of the Medicaid health insurance program: 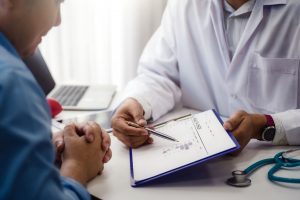 Health screening services can be covered by Medicaid as this is essential in the diagnosis of marijuana addiction. It can also determine the current health condition of the patient which may impact the making of their addiction treatment plan later on. A drug test is also included in the coverage.

While most emergency admissions related to substance abuse are caused by overdose, excessive use of marijuana is the most popular reason why patients take a trip to the emergency room. All services provided in this case including the medications can be covered by Medicaid.

Some inpatient and outpatient rehabilitation facilities accept Medicaid insurance. This is something that must be confirmed by the patient before enrolling in their care. This coverage is really a great opportunity so that users of marijuana can focus on their recovery and avoid worrying about the cost of the treatment.

Inpatient rehabilitation is more expensive than outpatient rehabilitation since this includes additional fees for food and accommodation. But because the government is really serious about putting an end to this health crisis, these fees can be charged to Medicaid. This is really a great help for those who want to get past their crisis in using marijuana.

Medications are prescribed by physicians to alleviate the withdrawal symptoms of individuals detoxing from marijuana. These can also be given to fight off intense cravings for the substance to avoid relapse. All these and other maintenance drugs given with a prescription can be paid off by Medicaid.

The cost of therapies and counseling sessions can be included in the coverage of Medicaid. Even the services provided for co-occurring mental health illnesses on top of marijuana addiction can be covered by the program. Even family counseling can be part of the coverage as long as the need for it is present.

What Are The Limitations of Medicaid Coverage 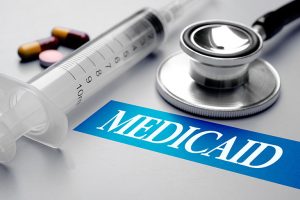 Inpatient rehabilitation may only be fully enjoyed from 30 to 60 days per year, while individual and group therapies are capped at 30 hours each week. The specific details of the limitations may still vary among state policies as well as the extent of the diagnosis every patient is given.

It may be likely that not all expenses are covered by Medicaid, but partial coverage is still truly helpful for every person struggling with marijuana addiction. Partial coverage is still a huge cut compared to the original amount. This system is really to encourage everybody to get into treatment to ensure a healthy lifestyle and a safer and drug-free society.

For you to recover fast, it’s best if you have early intervention with a professional. Feel free to contact us for inquiries.

Author: admin
Filed Under: Substance Addiction
Is Meth Illegal?
How To Do Marijuana Detox Safely