How Alcohol Affects The Brain 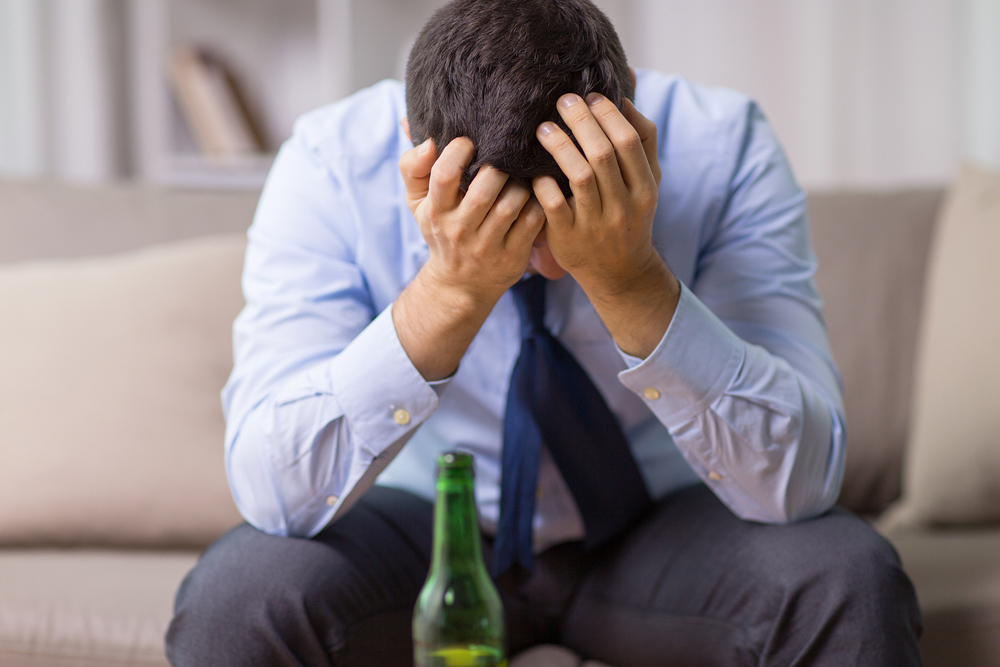 Alcohol is associated with more than 200 illnesses, injuries, and conditions. Even though it may take years of heavy drinking to get alcohol-related diseases such as brain damage, the negative impacts of alcohol on the brain can present themselves after just a few drinks. Even though indulging in a drink once in a while may not cause health issues, moderate to heavy drinking can affect your brain. Abusing alcohol can also lead to deterioration over time.

Most people suffering from alcohol dependence have had a delay in thinking and memory problems, all associated with alcohol use. When someone drinks, they may find it hard to remember new information like names or even memories. They might experience a blackout afterward whereby they cannot remember whole events or conversations that happened when they were drinking. Heavy alcohol use can harm the general physiological health of your brain and your mental and physical well-being. Long-term use can also lead to memory and learning problems and cause any existing mental health conditions to develop or worsen.

The brain is one of the most complex and fragile organs in the body. It has to maintain an accurate balance of neurotransmitters, which are chemicals required to function correctly. When you are drunk on alcohol, it can upset this delicate equilibrium and disrupt the natural balance. Chronic, long-term alcohol use makes the brain conform to make up for the impact of the alcohol.

One of the most disturbing long-term impacts of alcohol on the brain is possible physiological dependence. Dependence is when someone experiences psychological and physical cravings and withdrawal symptoms if they reduce or cease their alcohol consumption. Someone with an alcohol dependency can also develop AUD or an Alcohol Use Disorder, a brain disease. AUD makes individuals struggle to reduce their drinking even if it harms their general social functioning, relationships, and health. Even though some of the mental and physical effects caused by alcohol use will diminish when the individual stops drinking, some of the effects may last longer and leave long-term consequences for their health.

Parts of The Brain Affected By Alcohol

Both glutamate and GABA’s interaction with alcohol produces an overall depression of the nerves in the central nervous system and brain activity. This suppresses your gag reflex, slows down thinking and breathing, and causes general drowsiness. A diminished gag reflex affects one’s ability to swallow, increasing the likelihood of aspiration, airway obstruction, choking, and other respiratory complications.

Short Term Effects on The Brain

Drunkenness is caused by the short-term effects of alcohol on your central nervous system, but the symptoms often differ based on the following factors: 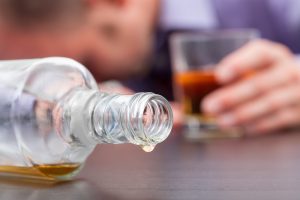 Symptoms of intoxication from alcohol, such as moderate physical and cognitive impairment, might present after just a couple of drinks. However, excessive alcohol use can cause an alcohol overdose if one takes too much alcohol at a go.

Alcohol’s immediate effects on the brain are caused by its impact on the organ’s information-processing pathways and communication. Drinking too much too fast can cause some adverse mental effects, including reduced decision-making capacity, impaired motor coordination, and confusion. When one keeps drinking regardless of identifying these signs, it can result in an alcohol overdose or alcohol poisoning, which is dangerous and a possibly lethal repercussion of taking a lot of alcohol within a short duration.

Long-Term Effects On The Brain

People who drink more have a higher risk of developing detrimental alcohol-related complications, specifically if they drink a lot over a long time. Some of the long-term health complications associated with chronic alcohol use include:

Long-term abuse of alcohol can also lead to alcoholism, also known as alcohol addiction or Alcohol Use Disorder (AUD), as earlier mentioned. This is a problematic and uncontrollable pattern of drinking that continues despite its adverse repercussions on the person’s relationships, work, and health. 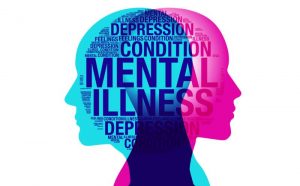 Alcohol use can also affect one’s daily cognitive functioning, overall mood, and mental health due to its effects on the brain’s chemicals. Excessive alcohol use can also induce or worsen pre-existing psychiatric disorders such as anxiety and depression.

The negative cognitive impacts of alcohol use can include a severe hindrance of mental functioning, dementia, learning problems, and memory loss.

Brain damage resulting from alcohol use represents a progressive decline in brain health and function. Anyone with an alcohol dependency has time to get help and start the rehabilitation process. Treatment for any alcohol-related diseases or AUDs usually includes detox, abstinence from alcohol, and a healthy diet, which has been proven to undo some of the effects of heavy drinking on the brain and the body. The first step to reduce or prevent the negative influence of alcohol on one’s brain is to seek alcohol addiction treatment if you notice any alarming signs and symptoms.

Author: admin
Filed Under: Alcohol Addiction
How Many Tequila Shots Before I Get Drunk?
Alcohol Rehab For Seniors On Medicare