Am I Addicted To LSD? 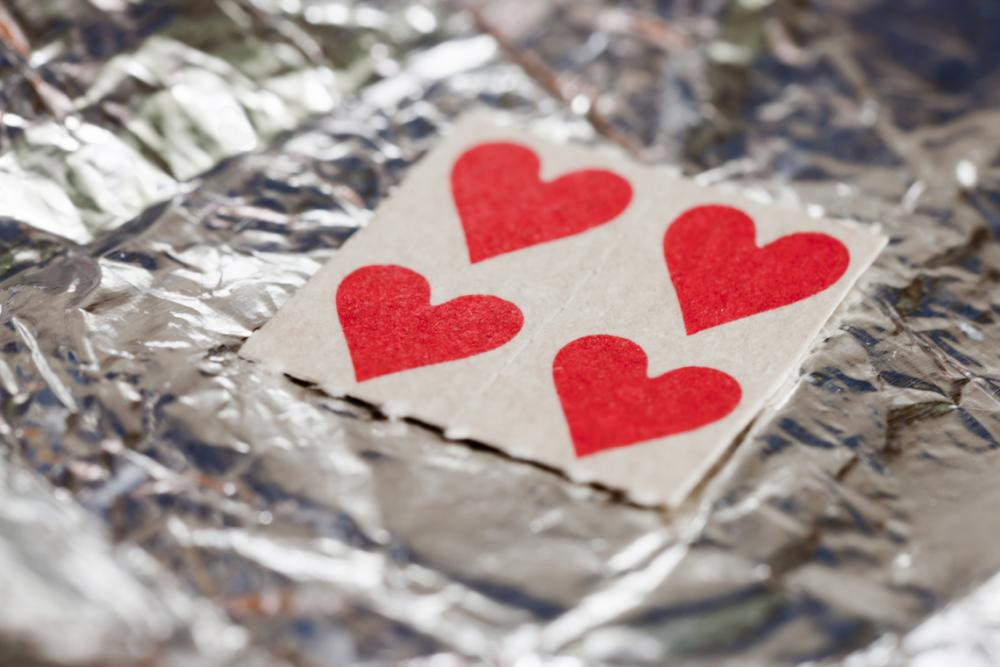 LSD may not be as highly addictive compared to heroin and cocaine. However, its euphoric long lasting sensation causes a dragging feeling to the user, which can motivate him to use the drug again.

A lot of adolescents and adults are abusing this substance because of what it can do to your brain and perception. If you are worried that you are addicted to it, then that’s a good sign that you’re willing to undergo treatment.

Let’s talk more about how you can tell if you are addicted to acid or LSD.

How You Can Tell If You’re Addicted to LSD?

LSD is classified as a Schedule I Controlled Substance by the Drug Enforcement Agency (DEA). This means it is highly abused by many people, and you cannot even directly tell if you are overdosing on it or not.

When you are taking too much of this drug, expect adverse health effects, which can last for a long time. Similar to when you abuse other substances, LSD addiction can ruin your normal physical, mental, and social life. Here are some of the notable signs that you are addicted to it.

How Do People Use LSD?

This controlled substance is under classic hallucinogens. It comes in white crystalline form, which can be dissolved into the liquid or converted to capsules and tablets.

Here are the different ways of how LSD is consumed by users:

For you to feel the effects, it will take around 20 to 90 minutes for its short term effects to kick in. This controlled hallucinogen is one of the strong ones in the industry, so you can expect a long lasting impact on your system.

How Does LSD Affect Your Brain?

This hallucinogen disrupts the communication system inside your brain while giving you those delusional thoughts and visions. Here are some of the common effects of this drug on your brain:

What are the Short Term Effects of LSD?

The short term effects of this substance can be felt between 20 to 90 minutes, and it can stretch to 12 hours for extreme doses. Below are some of the usual quick side effects of LSD.

What are the Long Term Effects of LSD?

Similar to when you abuse other drugs, overdosing with LSD for a longer duration will induce serious long term side effects. These health consequences might be untreatable, and so you need to stop as early as now.

Here are the common long term side effects of LSD addiction:

These long term conditions are observable for those people who have a history of brain tumors and behavioral disorders.

Can You Get Addicted to LSD? 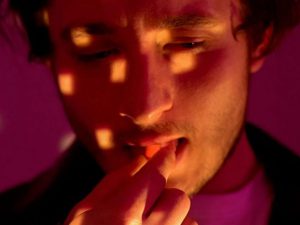 This classic hallucinogen has a terrible side effect, especially on higher doses. Others experience life threatening signs because they overdosed with the drug and in combination with other substances.

Some of these deadly signs include comatose, seizures, heart attack, and sudden death. The usual substances used along with this hallucinogen are alcohol, depressants, and benzodiazepines.

A few of the users also exhibit dangerous behaviors when they are under the influence of substances. Some of them try committing suicide, while others engage in unsafe sex.

How Many Individuals are Abusing LSD?

Generally, the numbers are growing, yet the community and the government are finding ways to mitigate the spread of LSD addiction.

Will You Be Addicted to LSD? 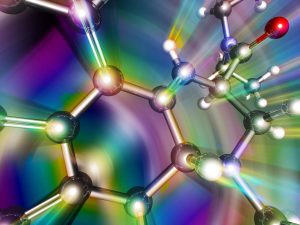 This substance is not that addictive compared to illicit drugs like heroin and methamphetamines. However, you will establish tolerance and dependence when you’re using LSD frequently for a longer duration.

This drug is under Schedule I controlled substances from the DEA drug classification. It entails that the rate of abuse is high for this drug, so acquiring and using it is punishable by law.

How Dangerous is LSD?

The risk factor of this hallucinogen is pretty low compared to other substances of the same function. However, the abuse of this drug is high, and there have been a few cases of suicidal attempts due to LSD overdose.

The effects of this substance are heightened when you mix other substances like depressants and alcohol. Some users use illicit substances as well to get the same euphoric level.

Fortunately, LSD addiction is treatable, and you can start your recovery today. Talk to a doctor or addiction specialist about your condition, and they’ll give you a customized treatment program that fits your health and budget.

Author: admin
Filed Under: Opioid Addiction
How To Treat Klonopin Addiction
Am I Addicted To Hydrocodone?